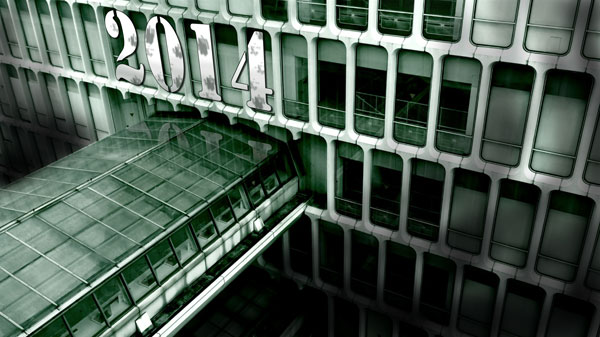 Today, retail workers of Apple Japan announced the formation of a union to management. The official name of the union is Zenkoku Ippan Tokyo General Union Apple Japan Local. The union has issued demands and will have collective bargaining with the company in the near future.

Case officer Louis Carlet was quoted as saying “We expect labor/management relations with Apple to be fruitful.”

This article published from an iPhone.

Translate Into Your Language